On Friday, April 24, 2020, at the age of 85, Elmer Bassani passed away at home with his family by his side after a courageous battle with cancer.

The September-October 2009 issue of Tow Canada featured a profile article that began with, “Ask anyone in Edmonton if they know a good tow truck company and chances are they will say, ‘Cliff’s Towing.’” Cliff Carbol set up the business in the early 1950s at a gas station where a young Elmer Bassani worked pumping gas. By1956, Elmer became a partner in the company along with Cliff and Shorty Moore.

In June of that same year, Elmer married the love of his life, Maxine. The business flourished over the next four decades, the company growing to become Edmonton’s largest, most diversified towing company. Elmer and Maxine ran the successful business until the company was sold in 2008.

Elmer was predeceased by his wife, Maxine, in 2018 and will be forever in the hearts of his children, Duane (Rita), Cori (Bonnie), Loray (Jason) Walker and Liana (Dennis) Anderson; grandsons, Ryan (Emilly) and Scott (Nicole); and numerous relatives and friends.

A Celebration of Elmer’s Life will be announced at a future date. A Private Graveside Service will be held at Westlawn Cemetery. In lieu of flowers, please consider a donation to the Alberta Cancer Foundation. 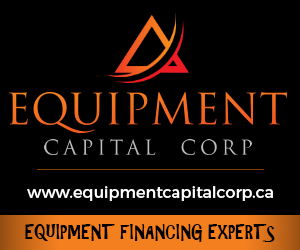